Sunny Singh, a former Calgary Sheriff and martial arts maven, was recently honoured for his fight skills with a Legends of the Martial Arts Master of the Year Award in California. He also received a lifetime achievement award from the Obama Administration. The taekwondo coach had the opportunity meet the likes of Cynthia Rothrock and Art Camacho. Rothrock holds black belt rankings in seven martial art styles (Tang Soo Do, Taekwondo, Karate, Eagle Claw, Wu Shu, Northern Shaolin, and Kung Fu) and has acted in over 50 Hollywood films. Art Camacho is an award-winning action film director, fight choreographer and stunt performer.

Sunny Singh is proudly representing Canada in the Hollywood scene as a three-time World Police Games Gold medalist. Sunny’s commitment to his career and representing his nation is continuously demonstrated. He was competing in the World Police Championship in British Columbia in 2009, when he found out that his father passed away. He was on the floor during a competition when he found out, and someone said, “Do you want to fight or give up? You already have silver Sunny.” He did not give up, and ended being recognized as World Champion. Sunny refused to attend his father’s funeral so that he could represent Canada. He has competed in more than 150 tournaments nationally and internationally.

Sunny holds dual citizenship, as a Canadian and British national, having immigrated to Canada from the United Kingdom in 2005. He has travelled across the world, including: USA, Europe, New Zealand, Singapore, India, Thailand and Switzerland. Sunny’s goal is to use his martial arts skills to become a well-known martial arts actor. Aside from martial arts, Sunny enjoys boxing and cricket. He considers boxing as a good cardio workout, and a way to gain stamina, and it is a sport in which is he still undergoing training.

Sunny has completed various projects and has future projects in both Hollywood and Bollywood. In a movie called Jun, Sunny played the role of an assassin. He is featured in a film called Replican, which will be released next year. He was responsible for directing all fight scenes as a fight choreographer and second lead villain in Futureshift, his first feature film in Canada. Replican and Futureshift were directed by Susan Thomas. Next year, Sunny will play the role of a secret agent in a movie in New York. He will also be part of a major bodyguard fight scene, working with Cynthia Rothrock in Two Days and Two Kills, directed by Dave Durch. He will be showcased in the beginning, middle and end of the movie; a major Hollywood accomplishment. Sunny’s life story will also be coming to the big screen soon, in a film called Bitto Guru. 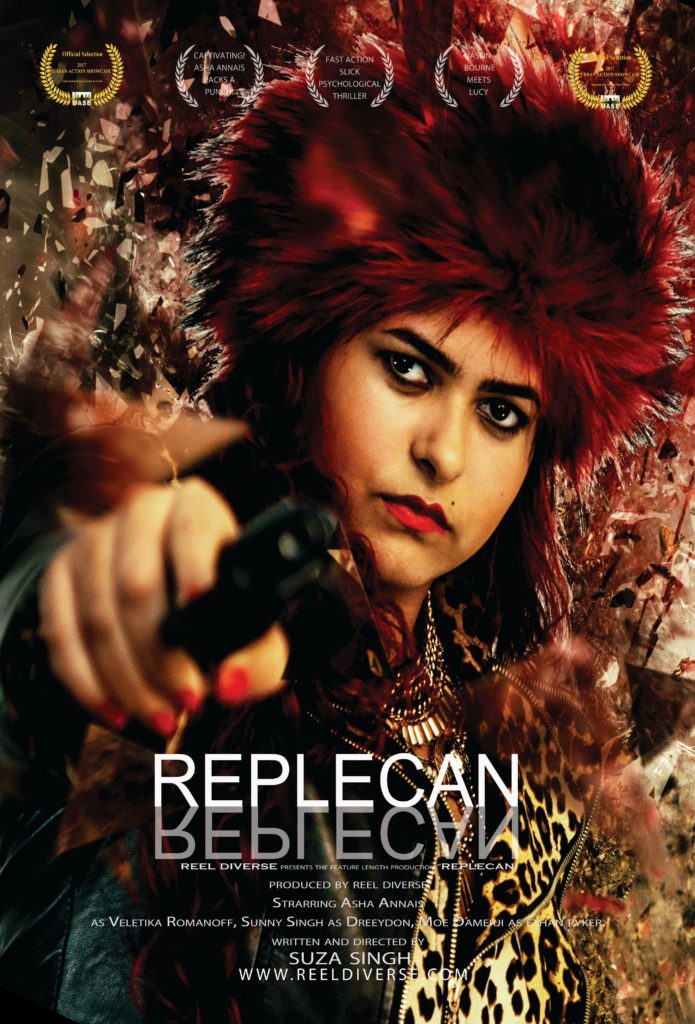