‘Ricky Kej – LIVE at Holland Park, Surrey, is going to be the first-of-its-kind Global Symphonic Experience in Canada. International musicians from Canada, India, USA, Ghana and Vietnam, among them Grammy® Award winners and nominees, will come together to bring the stage alive! 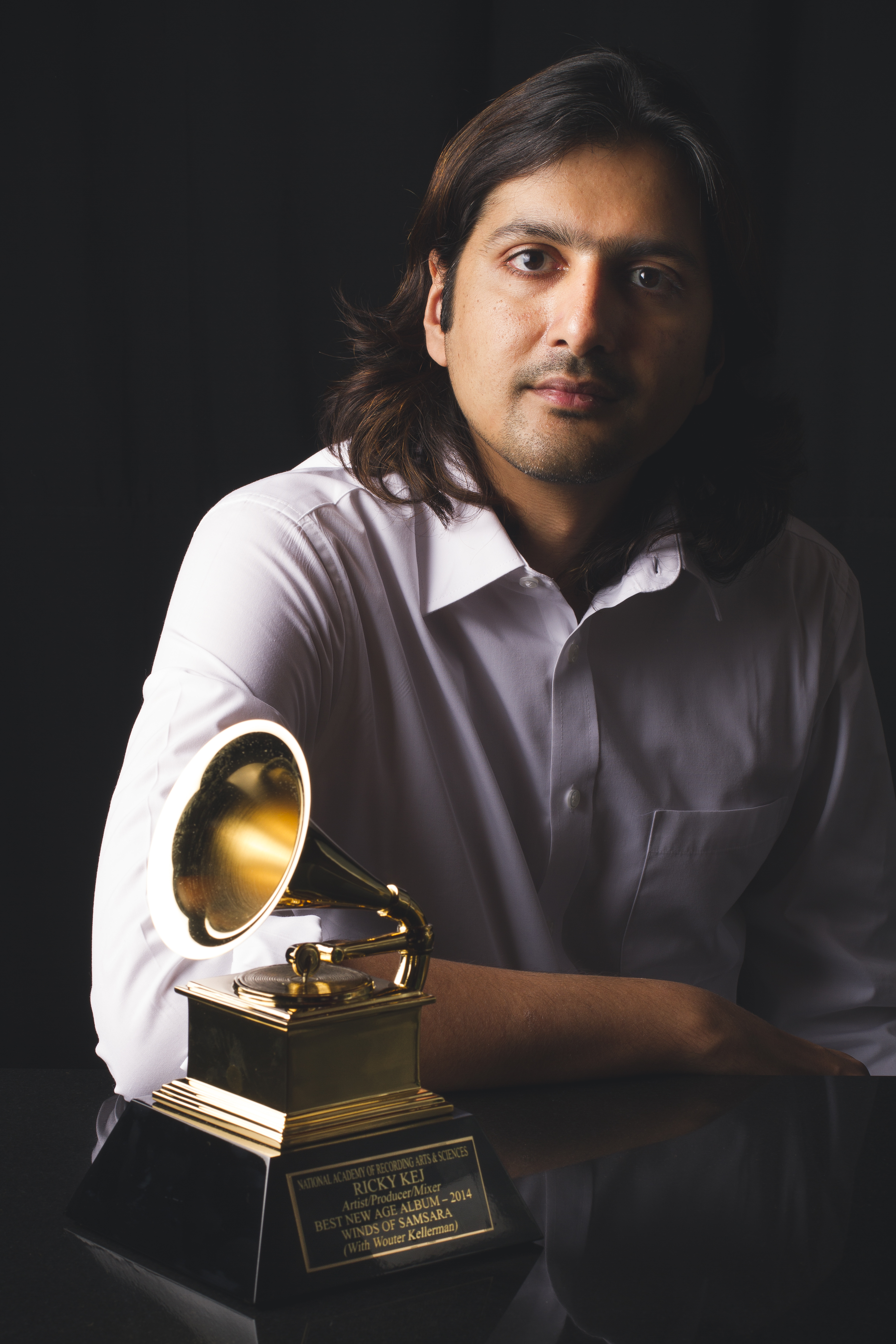 Known for his signature – ‘Music for the Planet’, Ricky and this large star-studded ensemble will play compositions from his latest album ‘Shanti Samsara – World Music for Environmental Consciousness’. This album was launched in the presence of world leaders at the United Nations Climate Change Conference, Paris COP21, and has since gained a following with numbers running into millions.

Oh yes, he’s played the field, with fifteen studio albums released in international markets and over 3,500 commercials for radio and television. He even scored music for the opening ceremony of the Cricket World Cup 2011, which was held in Dhaka, Bangladesh.

Grammy® Award Winner aside, Ricky is a US Billboard #1 artist, an internationally renowned Indian Music Composer, Conservationist and Professor, who has had the honor of performing twice at the United Nations General Assembly, NY, among other famed venues around the world. 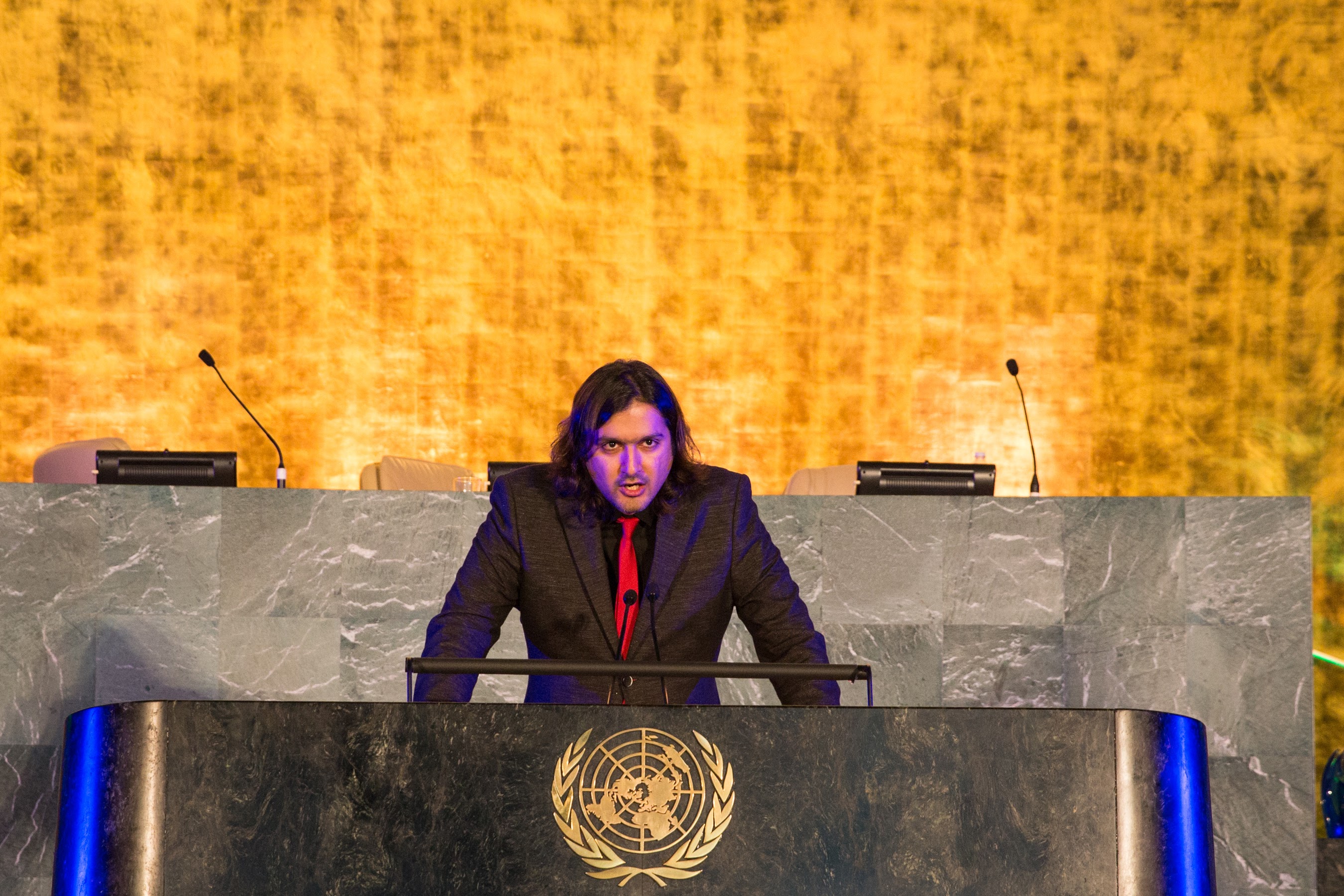 Ricky has also been conferred with the title ‘Youth Icon of India’. In the last year, ‘Real Leaders’, a signatory to the United Nations, named him one of the ‘100 Real Leaders’ who ‘inspire the future’, alongside legends like Bill Gates, Leonardo DiCaprio, and Angelina Jolie. This was a moment of pride as he was the sole Indian on that list. The House of Commons, Parliament of Canada, also awarded Ricky for his ‘Outstanding Musical and Humanitarian Achievement’ recently.
As Ricky is gearing up for the concerts he says, “I’m absolutely honored and thrilled to perform in Canada, which is one of the most Environmentally Conscious nations of the world. My music, my work and my life is dedicated to the cause of environment, so reaching out to thousands of people who are already connected with nature at both, Holland Park and Simon Fraser University, is very special to me. The amazing Surrey City Orchestra will be in attendance as well, with two of Canada’s finest musicians, Grammy® Winner Jennifer Gasoi and Grammy® Nominee Ron Korb, and that makes it all the more special!”

Here’s where you can be a part of the experience:

As we eagerly await the Global Symphonic Experience, Ricky Kej lets us in on something, “I have a very special musical dedication to this beautiful country,Canada, and I can’t wait to reveal it! I am grateful to our organizer Vivek Savkur and our generous sponsor Sharn Bhinder and Gold Key Life Insurance”