The story of Shen Yun Performing Arts is somewhat of a fairy tale—the journey of a small group of leading Chinese artists turning a dream into a reality by touching the hearts of millions of audience members around the world. And that number is growing exponentially as the acclaimed classical Chinese dance company launches its 2018 global tour, with five companies touring simultaneously. 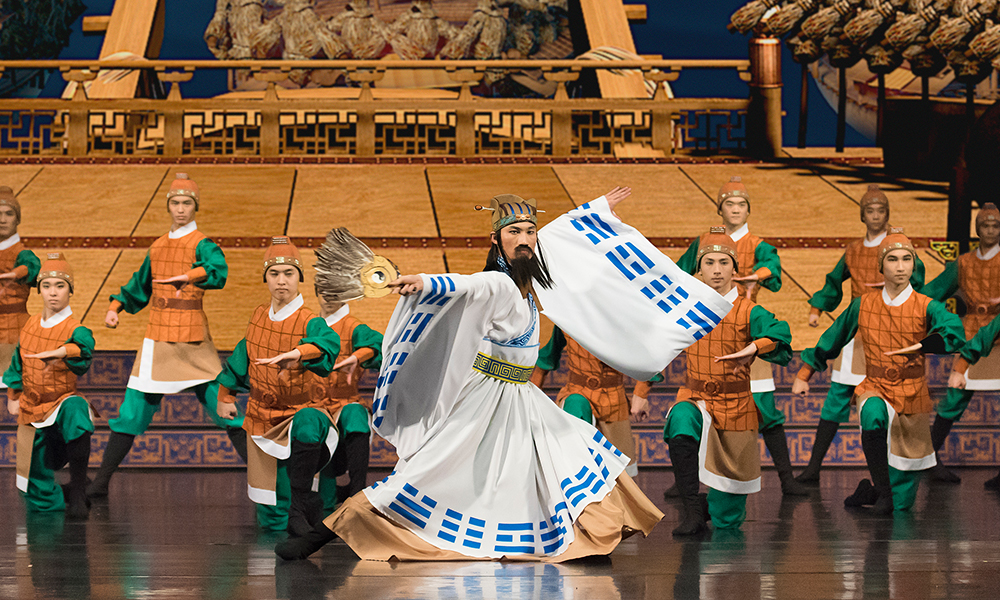 What is it about this group of artists that has captivated so many theatregoers worldwide—transcending culture, race, and ethnicity? And why are Chinese people flying out of mainland China to Taiwan and other locations in order to see the show?

‘The highest realm in arts’

Certainly, Shen Yun draws top artists from around the world including winners of international competitions in classical Chinese dance and music. Its production charms showgoers through superb dance and a unique orchestra highlighting Chinese melodies in a seamless combination of Eastern and Western instruments.

In addition, the all-new program every year is a visual feast showcasing exquisite handmade costumes and state-of-the-art technological innovations. This includes groundbreaking animated backdrops that extend the stage and transport theatregoers into different realms, depicting the natural world as well as ancient Chinese art, such as classical Chinese gardens and heavenly scenes often portrayed in Buddhist paintings.

Contributing to the extraordinary performance is not only the artists’ and the entire team’s talent and vigorous devotion to excellence, but their deep belief in and embodiment of Shen Yun’s mission.

Established in 2006, New York-based Shen Yun was founded on the mission of reviving the authentic traditional culture of China through classical Chinese dance and music.

The company’s dancers train many hours a day, emphasizing form, bearing, and technical skills. The concept of bearing is particularly important in classical Chinese dance. It is the element that allows the performer to express inner feelings through movement, where the nobler the dancer’s character, the more outstanding the dance.

As such, Shen Yun performers not only devote themselves to practicing technique but also to refining their personal character through what is called self-cultivation in traditional Chinese culture. It is rooted in the ancient Chinese belief that to create true art, there must first be inner beauty and purity.

‘The beauty of divine beings dancing’

The name Shen Yun in fact means “the beauty of divine beings dancing.” It reflects the company’s aspiration to share with audiences the ancient Chinese belief that the arts are a gift to humankind from heaven.

It also echoes the ideals of the moral and spiritual values that define the heart and soul of traditional Chinese culture, such as benevolence and justice, propriety and wisdom, respect for and faith in heaven, and divine retribution.

These are principles that have largely been lost in China following decades of communist repression. Indeed, Shen Yun cannot be seen in mainland China, where its mission to revive the age-old spiritual essence of traditional China is not permitted in the officially atheistic country.

‘Go back and see it six times’

For its part, Shen Yun masterfully presents the noble values and splendid artistry of China’s ancient culture in their authentic form, rooted in 5,000 years of civilization. The effects are deeply felt by audience members.

“There is no word to describe it. … If I had to, the words might be ‘divine,’ ‘reborn,’ and ‘hope,’” said cello virtuoso Christine Walevska.

“The human spirit, the dignity, the power, the love of those people was astounding. … This is the profound quintessential end of entertainment. There is nothing beyond this, nothing,” said former producer Jim Crill.

“I have reviewed over 3,000 shows, none can compare to what I saw tonight. … Five stars! The top!” said renowned Broadway critic Richard Connema. “Go back and see it six times.” 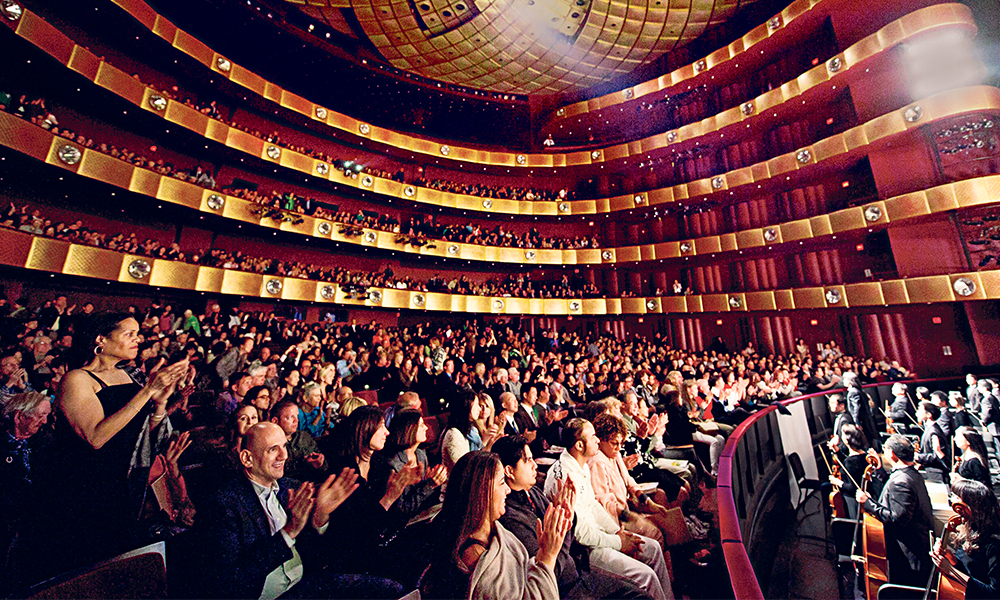