“I am humbled and delighted to share with you all that I am being awarded the prestigious Pravasi-Bharat Samman Award in London in October by NRI Institute.”

BHARAT SAMMAAN AWARDS is the highest honor conferred on overseas Indians, who have made a significant contribution in one’s field or outstanding work, which has enhanced India’s prestige in the country of residence. NRI Institute is a non-profit NGO, celebrated the 30th year of connecting Indian Diaspora, and organized an award ceremony on October 26, 2018, at the House of Lords in London, United Kingdom.

Financial Services Expert Perminder Chohan once again proved to be an inspiring business leader and advises that “Planning for the future of your loved ones is a process that can be exceedingly rewarding, particularly if begun early.” He continues adding, “Many people tend to put off estate planning because they associate it with thinking about disability, illness or death. However, the truth is that estate planning is about the people you love. It’s about how you want them to be taken care of in the event something happens to you. “

Perminder Chohan is a firm believer in being genuine, honest, and trustworthy. It’s these three principles that have driven him his entire life. He is a Managing Director of Desjardins Financial Security Independent Network (DFSIN) Richmond South office. His efforts for authentic success has been proven, building a team of over 500 agents and focusing on helping them achieve excellence through organic, grassroots efforts in sales.

Back in 1998, Perminder started his career in the financial services industry, joining Registered Education Savings Plan Company. Within 6 months, he became their number one agent nationally. From there, things began to grow at a rapid pace, one which he kept learning from to become a leader to others in their pursuit of financial and personal success. Then he expanded into the life insurance industry, becoming a mentor and being instructional to over 600 agents.

Perminder’s success is notable, but it did not come without a lot of hard work. Having been raised in India, when Perminder moved to Canada he did not speak the English language. He didn’t shy away from embracing the opportunity, though. He began creating challenges for himself that he was determined to conquer. Learning the English language was one of those challenges and he set goals for himself to make that happen! He fed off the energy that setting goals with deadlines gave him and realized that any goals he may have could be achieved through a solid plan, a commitment to success, and, of course—much hard work!

Community involvement and giving back is one of Perminder Chohan’s greatest passions.

He is a tireless supporter of many activities and events that are important to the South Asian community in the Greater Vancouver Area. His generosity and sponsorship include fundraising for thirty-six different charities in the area, sponsoring sports activities and teams’ year after year, and even bringing fan favorite Bollywood acts to Canada to perform. He is also invited to present at awards ceremonies that honor achievement.

To his community and work environment, Perminder is a valuable contributor; however, to his family, he is considered a loving, caring father and husband. When asked about the factors of his success, he always expresses that none of it would be possible without the support of his loving wife, Deep, and his children, Henna and Armaan. Together, the entire Chohan family finds joy in being involved in their community and giving back.

Perminder Chohan has added two more feathers in his cap this month by acquiring two offices of Desjardins Financial Security Independent Network – one in Surrey and one in Victoria.

After the acquisition of Victoria Financial Centre at Fort St. and the DFSIN Surrey Mainland at King George Blvd., Chohan now owns all 9 DFSIN offices in British Columbia.

“When we take over new business, it requires some time to understand the people and needs of those offices.,” says Chohan. “It is a little challenging and very exciting to work with new people and create new opportunities.”

“The aim is to grow the business, have more advisors and increase the portfolio of investments,” Chohan says.

Perminder Chohan will team up with other leading ThoughtLeaders® to release a new children’s book, Leo Learns About Life, which will teach inspiring lessons for adolescents to use as they learn and grow throughout life.

The new book is a compilation of the contributors’ favorite lessons for success, which have been turned into children’s fables starring Leo the dog. Perminder Chohan will also appear as a character in the book to teach Leo the importance of contributing to the community. These lessons are intended to encourage and guide children towards success throughout their lives.

Leo Learns About Life is tentatively scheduled for release in late Fall 2018.

A portion of the royalties earned from Leo Learns About Life will be donated to the Entrepreneur’s International Foundation, a not-for-profit organization dedicated to creating awareness for charitable causes.

For more information about the upcoming release visit www.CelebrityPressPublishing.com.

Perminder Chohan was selected to be in the book because of his own success and his commitment to educate and inspire our future generations. His achievements throughout life make him an asset to the publication and his fable will surely benefit future readers. 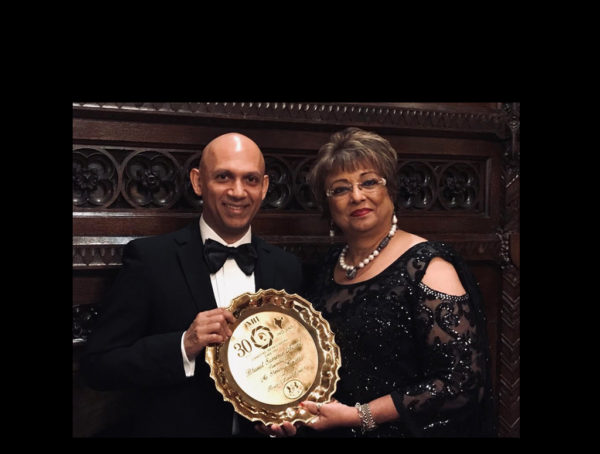 Shelina Mawani, the Co-Founder of Nana's Kitchen and Hot Sauces Ltd was recognized for her community work and honored with … 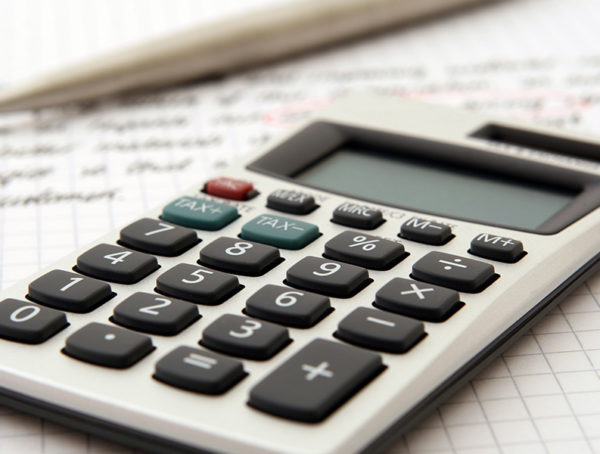 Getting Ready for Tax Season – Putting your Money in a TFSA vs. RRSP

As tax season approaches, it is important to talk about important money matters. Something you might be wondering is whether … 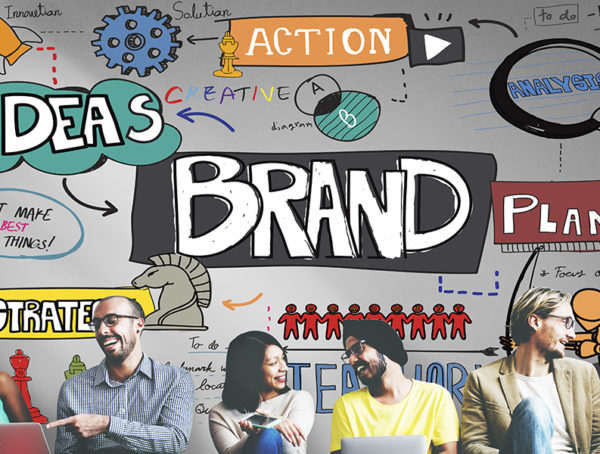 The start of a new calendar year for me is about making resolutions and setting goals. One goal I’ve quietly …